GitDuck may use cookies in order to provide its service and features. By continuing to browse the site you are agreeing to our use of cookies.Check our Privacy Policy for more information.

Be a better developer

Explain your code and collaborate with other developers by using GitDuck.

You can install Node.js from its official page. That being said, I recommend you to use nvm (Node Version Manager) to get Node.js because it's very easy to change between Node.js versions.

You can run Node.js apps with node <file-location>.

I linked a very basic and small cheatsheet of JavaScript in the code-linking section of this video so you can have a look of basic syntax of JavaScript as well of some examples of Async code in JavaScript, which are important fundamental key parts of Node.js. Check a more advanced one here

It is the default package manager for Node.js. npm hosts a big online database of different repositories or libraries that you can easily install and use in your project.

The package.json has many more attributes that you can use, you can check them on npm's page.

We'll leverage the power of npm and we'll use a popular Node.js web-framework called Express.

We run npm init -y to initialize an empty package.json in your repository. Then we can simply install Express library with npm install express --save.

A simple hello world example with Express would be:

Save that code in app.js and run it with node app.js. You should see "Example app listening on port 3000!" in your terminal, and if you navigate with your browser to http://localhost:3000, you should be able to see "Hello World!".

That's it, you already have a running HTTP server in a few lines of code.

Let's make a very simple REST API for getting blog entries for our React app. (Code linked in the video)

React is a powerful declarative component-based library for building user interfaces. You can build your own components that manage their own state. React will efficiently update and render them when their data/state changes.

CRA is one of the easiest ways to bootstrap and create a new React app. You can do that by just executing npx create-react-app my-new-app.

You can build in React a simple Counter component like that:

Once you have this component, you can call it later in any place on your app with <Counter name="David" />. React will efficiently update or re-render you component whenever its props or state change.

Check the video and the attached code for a more complete example where we fetch data from the Node.js API we did earlier from our React app. 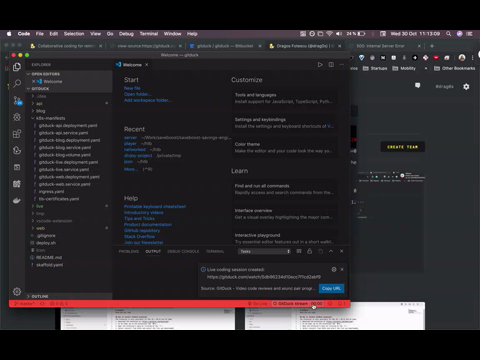 RE: @drag0s How to not index watch pages without content? 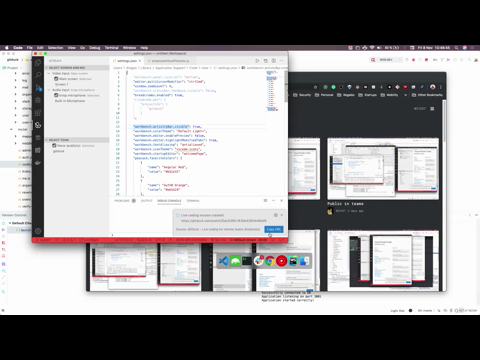 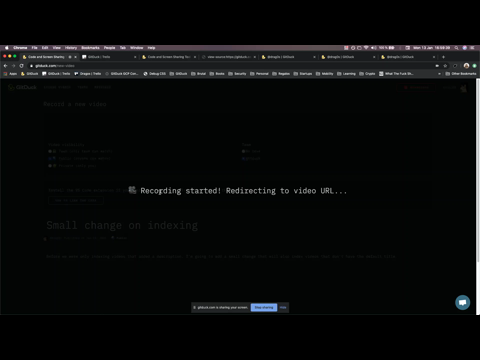 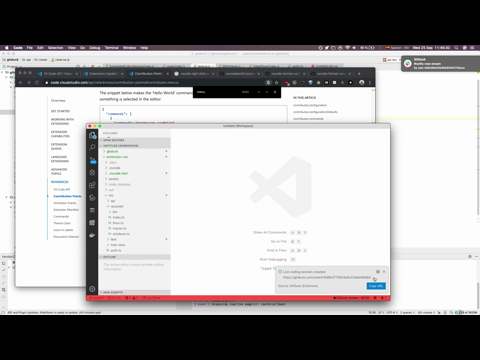 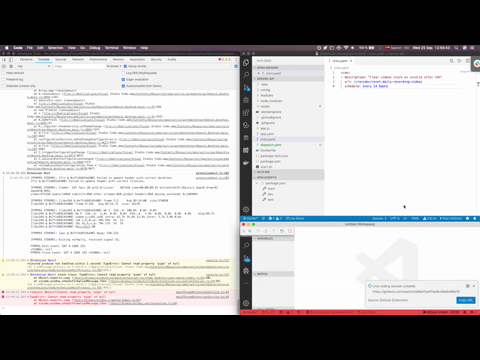 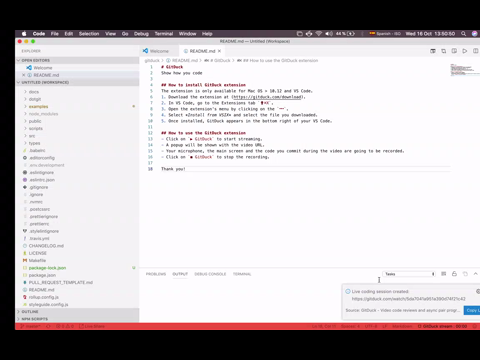 Be a better developer

Explain your code and collaborate with other developers by using GitDuck.